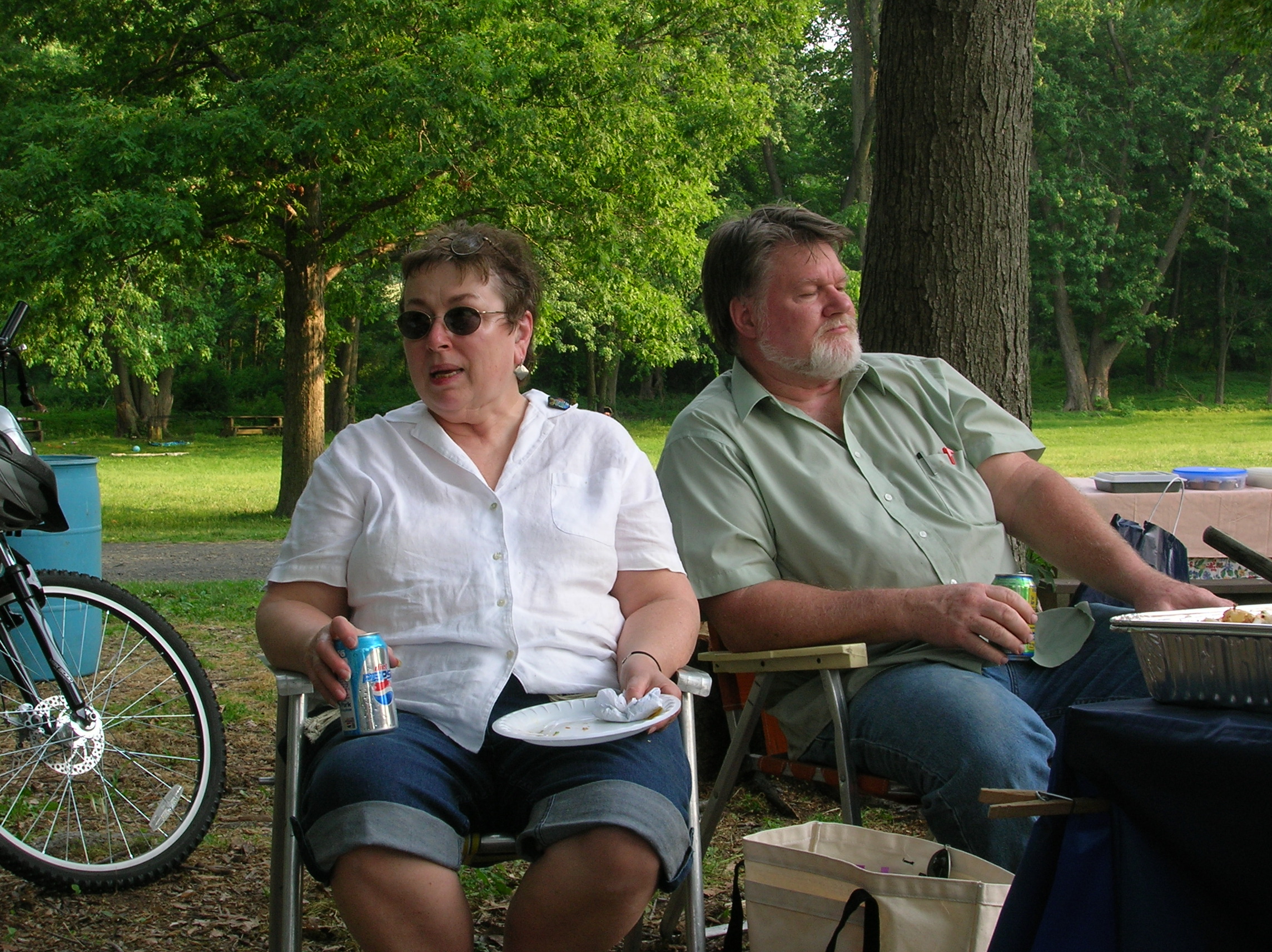 It is with a heavy heart that I let you know Ann Cheney has passed away.

Anne has been the Vice President of the Junkins Family Association since 2008.
For the JFA, she has handled membership, keeping track of our members and
sending out renewals each year. She's recently published the JFA newsletter.

As a friend she has spent time with us both at family reunions and otherwise,
sharing her love for food, genealogy, and quilting.

She will be greatly missed.

Junkins Family Association founder Alan Junkins celebrated his 90th birthday surrounded by friends, family and cousins from all of in York Maine.

At the last gathering of the JFA, many of the younger Junkins that were in attendance brought up issues of being somewhat disenfranchised with the JFA leadership. President Ken Junkins invited them to join the Board of Directors at their meeting on Sunday. Attending the meeting were Ken, Kathy, Alan, Ann, Bill, Logan, Adam, Justin, Kim, Shane, Kellie, Richard. The young adults expressed that they felt they were not included or welcome in the planning process of reunions. They also wanted to explore new ideas of coming together as a family, including social media. Several social media ideas were floated and at least one is currently in development. Stay tuned.

Another idea that seemed to make a lot of sense was using a service like Venmo or PayPal to make membership contributions. Younger generations are more likely to pay online than send in a check. Additionally, online payment systems may offer automatic annual renewals that make it easier to keep members up to date with their membership. The Board promised to look into that.

On the third day of the archaeological dig of the Alexander graveyard at the site of the Robert Junkins Garrison House on Scotland Parish Road in York (August 21-23, 1990), Edward Junkins and Edward Maybe of the Kittery Water District stopped to say hello to diggers Kathleen Wheeler, Alan Junkins and Donald Junkins. Pleasantries preceded a woods excursion by the four men to an abandoned cemetery on the edge of a large field east of the Kingsbury Marsh Road where many Junkins Gravestones dating from the 1830s were visible.

The JFA contributory web site
going away, being converted into this website

The JFA Genealogy Database
soon to be member only access

The Robert Junkins timeline
in development